One of the most famous concert halls in Paris, L’Olympia is a favorite venue for French and international artists alike.

In 2018, L’Olympia hosted 280 public and private events, including a growing number of major events.

L’Olympia maintains its policy of addressing a wide variety of audiences, without compromising the venue’s DNA. Performance highlights range from artists currently lighting up the urban music scene and drawing younger concert­goers, such as French rappers Lomepal and Eddy de Pretto, to head­liners like Joan Baez and Ringo Starr to name but a few in 2018. L’Olympia hosted the event held by France Inter radio station for the Fête de la Musique, France’s annual music celebration, and the fourth Nuit du Rugby. Canal+ organized its third Canal Tour subscriber roadshow.

In April 2019, L’Olympia opened a second venue within its premises, la Salle de Billard, which was a billiard room built around 1900 in honor of King Edward VII before practically disappearing for several decades. This majestic, yet intimate venue with a capacity between 80 and 120 people, offers an additional stage for concerts and comedy performances. 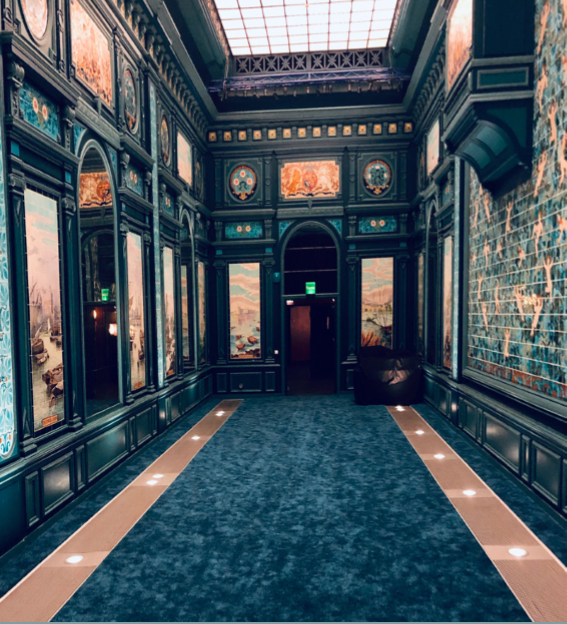 L’Olympia now manages Le Petit Olympia, a small adjacent restaurant where artists and the audience can go after the show, to carry on the tradition.